’In a Heartbeat’: The Story Behind the Animated Gay Love Short That’s Gone Viral
Ringling grads Esteban Bravo and Beth David’s thesis film has garnered an amazing 16 million-plus views since launching on YouTube! “Initially it was about a boy and a girl. It wasn’t until Esteban and I decided to switch it to a same-sex crush that the film started to feel like a personal story that we were invested in. It was the kind of story we wish we had seen as kids,” David tells The Guardian.

Studio 8 Will Adapt Superhero Comic ‘Black’ into Feature Film
With the Black Mask Studios’ title having just completed its six-issue arc, Kwanza Osajyefo and Tim Smith III’s superhero set in a world where only Black people have superpowers will be developed for the big screen. FreakSugar has a great interview with creator Osajyefo here.

Sat. Aug. 5: Opening Reception for Junko Mizuno’s ‘Ravina The Witch?’ and OVUM
Nucleus gallery in SoCal is celebrating the English-language release of the acclaimed pop artist’s graphic novel with an exhibition of original paintings from fantasy comic and signing with Mizuno. Opening the same day will be OVUM, a show curated by the artist featuring works by a number of contemporary art stars inspired by the “egg.”

’The Dark Tower’ TV Series Confirmed
Deadline’s SDCC report that a show was going ahead has been cemented, with The Walking Dead’s Glen Mazzara tapped as showrunner. Sony Pictures TV and MRC are developing the Stephen King-inspired project, with Idris Elba reportedly committed to star. 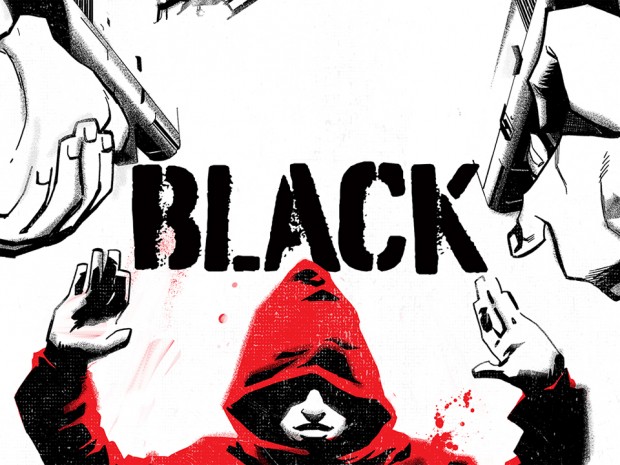 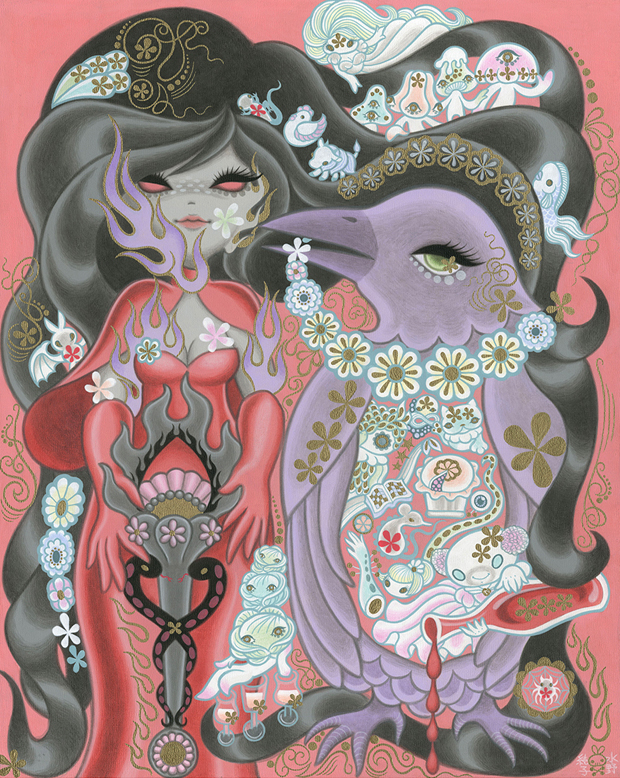 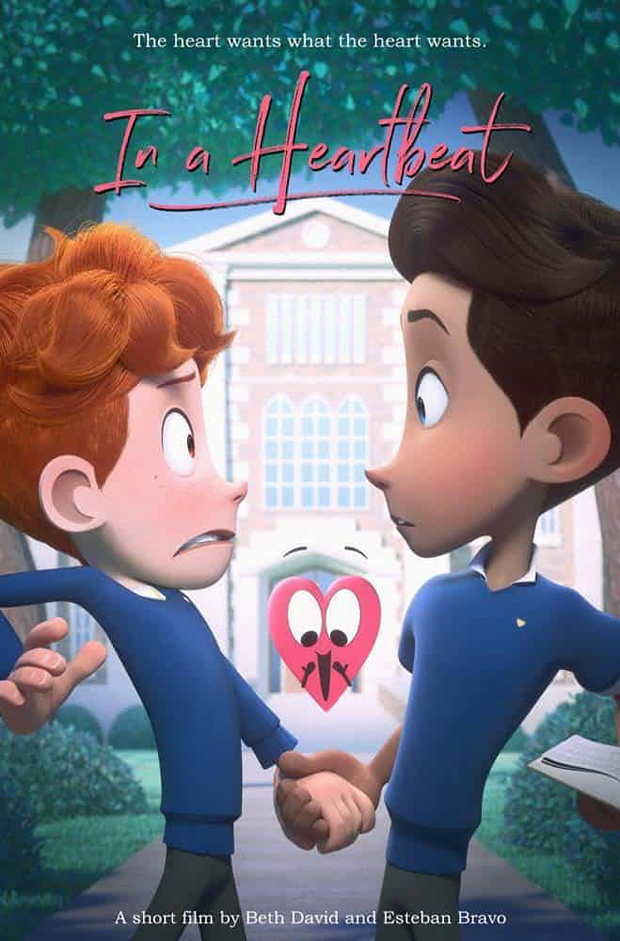