Spotify Cancels TV Shows in Reboot of Video Efforts
The popular music streaming service is nixing its video content in order to revamp the whole department under new head Courtney Holt. “Spotify has videos?” you may ask. Well, yes, but apparently not enough people noticed. Now that you know, we recommend binge watching the animated music history series Drawn & Recorded while you still can.

‘Weeds’: The Making of an Animated Short Film
Gnomon School of Visual Effects will welcome Kevin Hudson and Bradford Simonsen for a behind-the-scenes look at the first animated short completed within the Filmmakers Co-op at Disney Feature Animation — an international collaboration between individual artists around the world. Sponsored by Lenovo, the talk is set for Nov. 8 from 7:30-9:30 p.m. PT. RSVP to attend in person or watch on livestream. (Psst! Read about Weeds in the December issue of Animation Magazine!)

Tickets on Sale for GIRAF Fest
The 13th edition of the Festival of Independent Animation is set for Nov. 23-26 in Calgary, with feature screenings such as The Girl without Hands, Junk Head, and a Satoshi Kon double feature of Perfect Blue + Paprika. 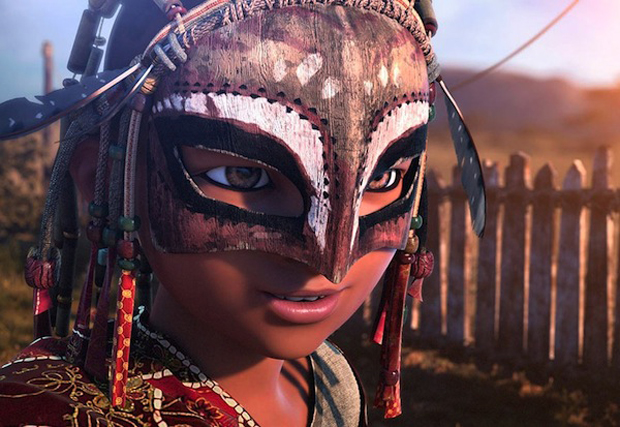 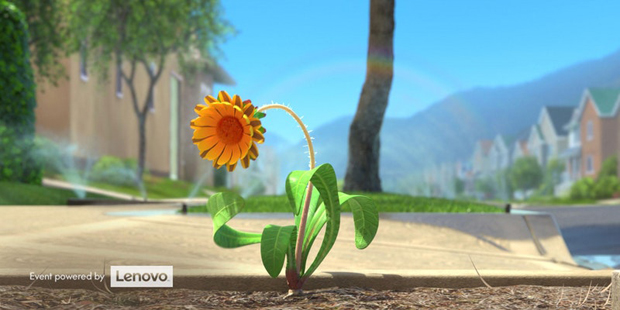 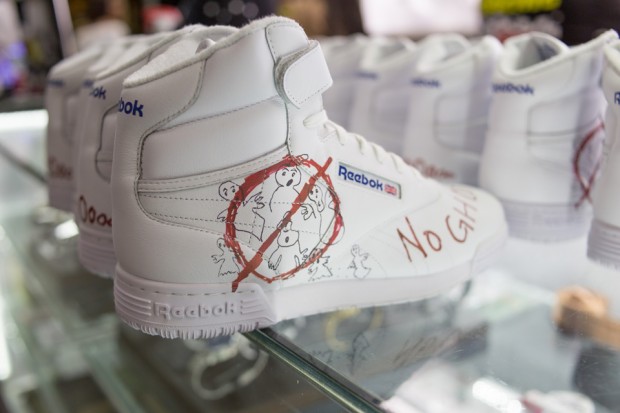 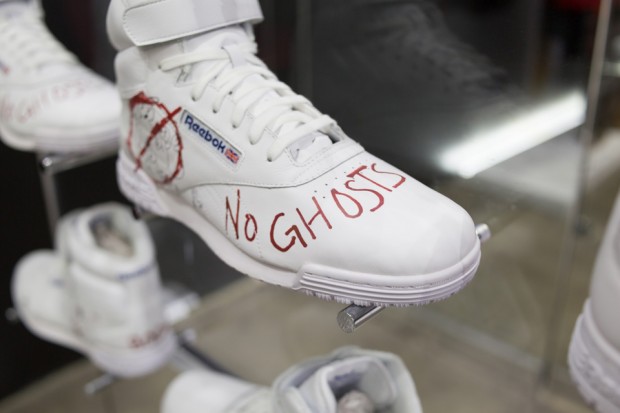