CHG Presents Camille Rose Garcia “The Wonderful World of Dr. Deekay”
LA’s Corey Helford Gallery will premiere a new, massive showcase of work by the celebrated surreal-pop artist in its Main Gallery this weekend. On display will be 10 new paintings, dozens of illustrations, puppets, a stop-motion animated film and a fresh wall mural based on Garcia’s upcoming illustrated book The Cabinet of Dr. Deekay — a dystopian horror fairytale to be published this summer. The colorful, twisted world is a commentary on modern life inspired by a real-life dental nightmare the artist endured seven years ago. A public opening reception will be held May 12 from 7-11 p.m.; the exhibit will run through June 16.

‘Moss’ Gets Physical Disc Release This June
Polyarc, in partnership with Perp Games, have announced an on-disc release for PlayStation VR for its PlayStation Editor’s Choice Award-winning puzzle adventure. Since launching as a digital download on Feb. 27, Moss has become the highest-rated PSVR game of the year — now fans can pre-order a physical copy ahead of the June 12 drop from select retailers and major online shops (MSRP $29.99). The game is suitable for ages 10+.

“Our goal when creating Moss was to build a special, unique world people could transport themselves to and really experience the magic of VR. Launching Moss as a digital-only game was a great way to introduce Quill to players around the world. And now, with the release of the Moss disc, we’re excited to share with even more players who prefer a physical copy of the game,” said Tam Armstrong, co-founder & CEO of Polyarc.

CALL FOR ENTRIES: VIEW Conference & Award
The 2018 VIEW Conference — Italy’s premiere event for computer graphics, interactive and immersive storytelling, animation, visual effects, games, and VR, AR and MR — is returning to Turin from Oct. 22-26, and organizers have opened film competition submissions. Animated shorts under 30 min. created after Jan. 1, 2016 can contend for the VIEW AWARD (€2,000 first prize), while the ITALIANMIX competition is open to anmated, experimental or documentary films under 30 min. created by Italian artists or groups (Prize: Wacom tablet). The deadline is September 15, 2018.

Registration is also open for VIEW 2018.

WATCH: ‘Spirit Riding Free’ Cast Celebrates S5 with Music Video
All-new adventures await in the fifth season of the DreamWorks Animation Television series, which gallops onto Netflix this Friday, May 11. In the new vid, stars Amber Frank (Lucky), Sydney Park (Pru) and Bailey Gambertoglio (Abigail) put their own spin on the show’s theme song. Season 5 follows Lucky and Spirit as they continue to explore life in the circus, while Pru and Abigail set out to bring their lost PAL home — riding free like never before across new frontiers. Check out the trailer here.

WATCH: ‘Batman Ninja’ – Batman vs. Joker Sword Fight
Batman (voiced by Roger Craig Smith) and Joker (Tony Hale) take to the roofs of ancient Japan to settle their differences, samurai-style, in the newest clip from the highly anticipated Warner Bros. Japan / DC Ent. production — available on Blu-ray Steelbook, BD Combo Pack and DVD today. Batman Ninja takes a journey across the ages as Gorilla Grodd’s time displacement machine transports many of Batman’s worst enemies to feudal Japan – along with the Dark Knight and a few of his allies. The villains take over the forms of the feudal lords with Joker in the lead. Out of high-tech options, Batman must rely on his intellect and his allies to restore order to the land, and return to present-day Gotham City. 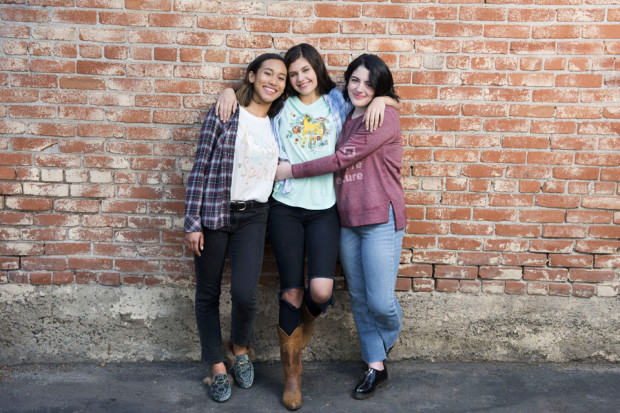 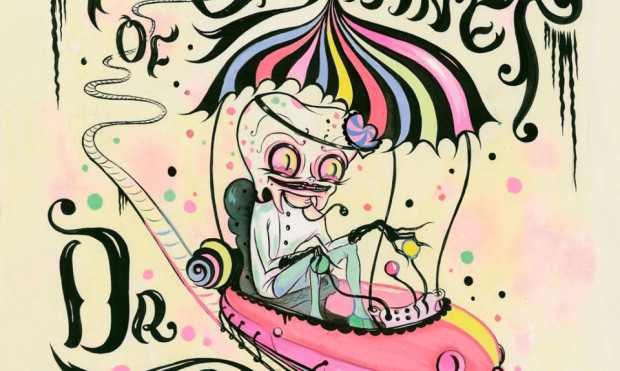 The Wonderful World of Dr. Deekay 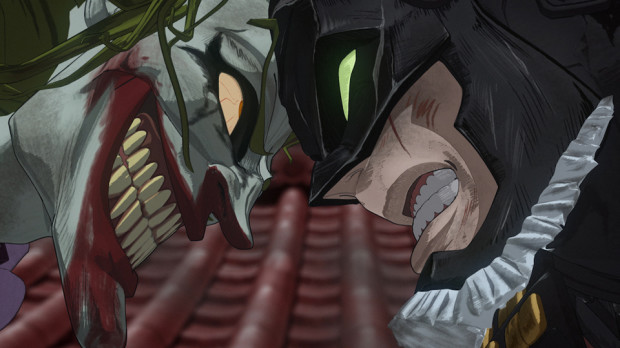