Apple Is Close to a Deal for an Animated Movie
Apple is reportedly looking to dip its toes into animated feature production in a bid to take on Netflix, Amazon and Google. The company is courting multi-Oscar-nominated Irish studio Cartoon Saloon (The Breadwinner, Song of the Sea, The Secret of Kells) according to anonymous sources.

Who’s on the Next Forever Stamp? Scooby-Doo’s on the Case!
Warner Bros. and the US Postal Service are putting the loveable crime-solving canine coward in mailboxes across America with a special stamp being released on July 14. Perhaps ol’ Scoob and the gang can solve the mystery of what’s going to happen with the executive order to review the USPS?

‘Anna’ Wins Animation Prize at New Media Film Festival
Co-produced by screenwriter/author Kwakiutl L. Dreher, animator Michael Burton and historian/author William G. Thomas III, Anna is the powerful true story of an enslaved woman who is sold away from her family and locked in a tavern garret in DC, where she makes a desperate decision. The film was produced with funding and support from the University of Nebraska-Lincoln. Learn more. 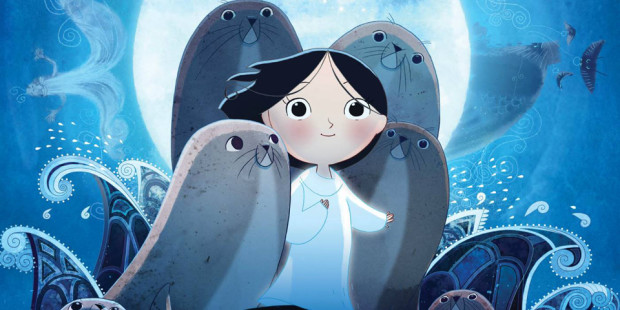 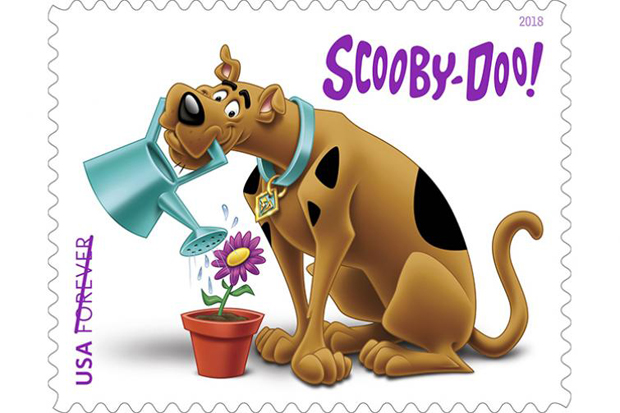 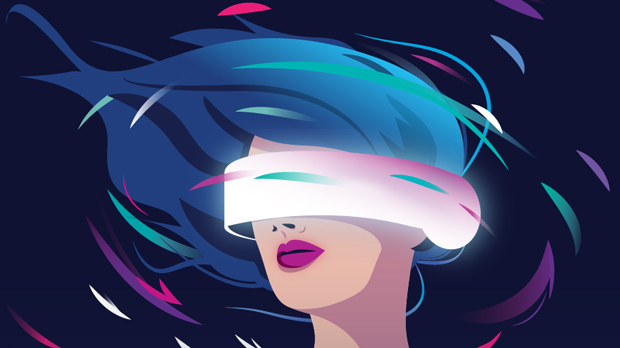 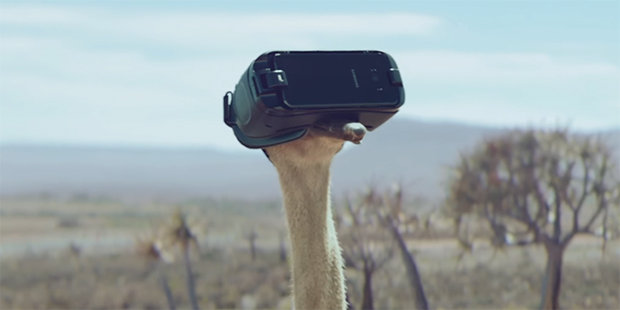 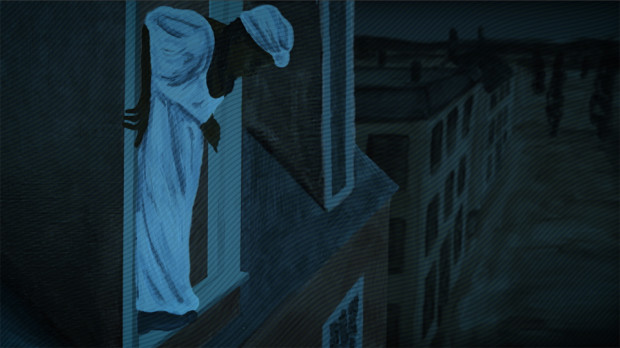