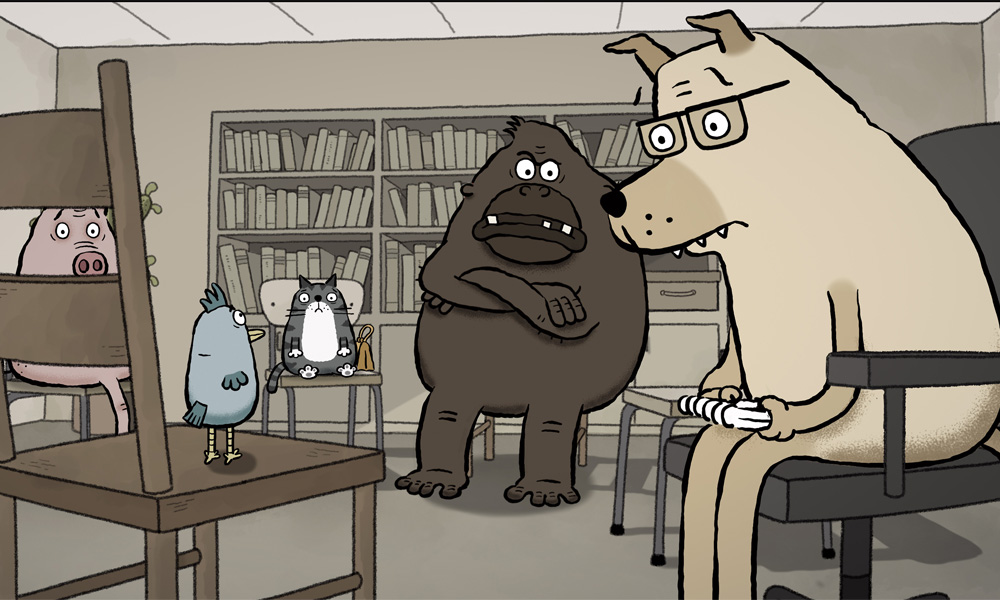 ‘Wild Kratts’ Partners with Minnesota Children’s Museum on Two Creature-Powered Traveling Exhibits
The first dedicated road shows inspired by the top-rated PBS KIDS series will launch in 2019 and travel to markets across North America: Wild Kratts: Creature Power — a 2,500 sq. ft. interactive exhibition debuting in January at MCM in St. Paul — and Wild Kratts: Ocean Adventure — a 1,500 sg. Ft. exhibit opening in February at the Museum of Science in Boston. Visitors can explore the animal world experientially by being miniaturized, hunting like a lobster, swinging through a rainforest canopy, and more. Licensed products will be available at museum gift shops at every stop.

“The new Wild Kratts traveling exhibits capture the spirit and sense of adventure that kids love about the show. We’re excited to team up with Minnesota Children’s Museum to bring hands-on fun and learning to fans in towns and cities from coast to coast,” said Chris Kratt, creator, producer and co-star of the series and co-founder of Kratt Brothers Company.

Pixar & DreamWorks Character Creator Confirmed for Fredrikstad Animation Festival
Character designer Carter Goodrich — whose credits include global hit animated features such as Ratatouille, Coco, Finding Nemo, Shrek, Despicable Me and The Croods, to name a few — will be a special guest at the 2018 edition of Scandinavia’s leading toon celebration. The two-time Annie Award and Society of Illustrators Gold Medal winner, known for his “fuzzy” and sketch-like style, will give a lecture on his career experiences in animation and beyond on October 26 during the Norwegian fest (Oct. 25-28). See more of Goodrich’s work at cartergoodrich.com.

NFB Selection at TIFF 2018
The National Film Board of Canada will have a few notable projects showcased at the Toronto International Film Festival. Two are new animated shorts: the North American premiere of Animal Behaviour from Oscar-winning duo Alison Snowden and David Fine, and Cannes selection The Subject by Patrick Bouchard. NFB will also bring the NorAm premiere of Astra Taylor’s profoundly timely feature documentary What Is Democracy? TIFF 2018 takes place Sept. 6-16; see all the films selected here. 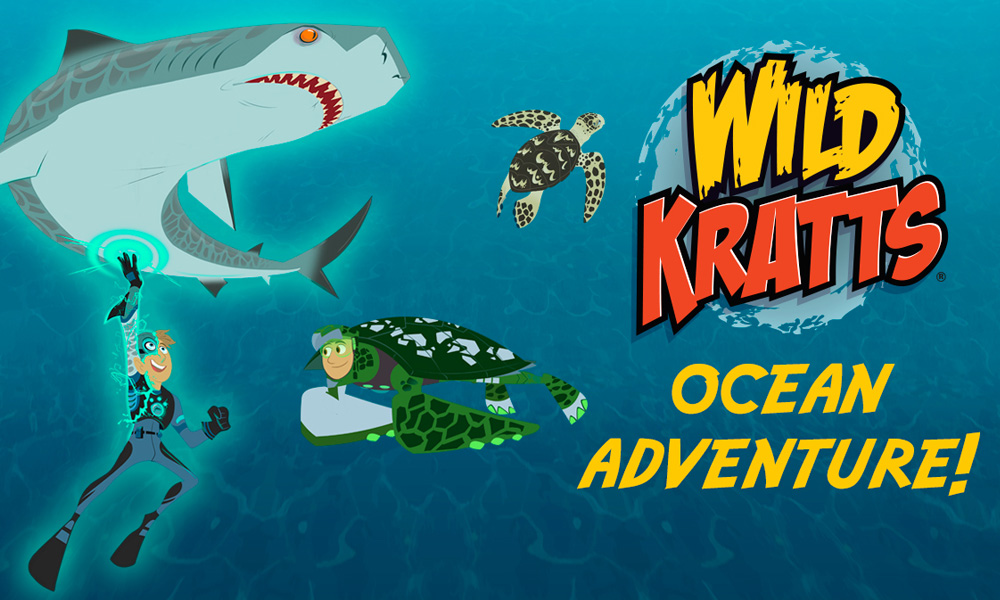 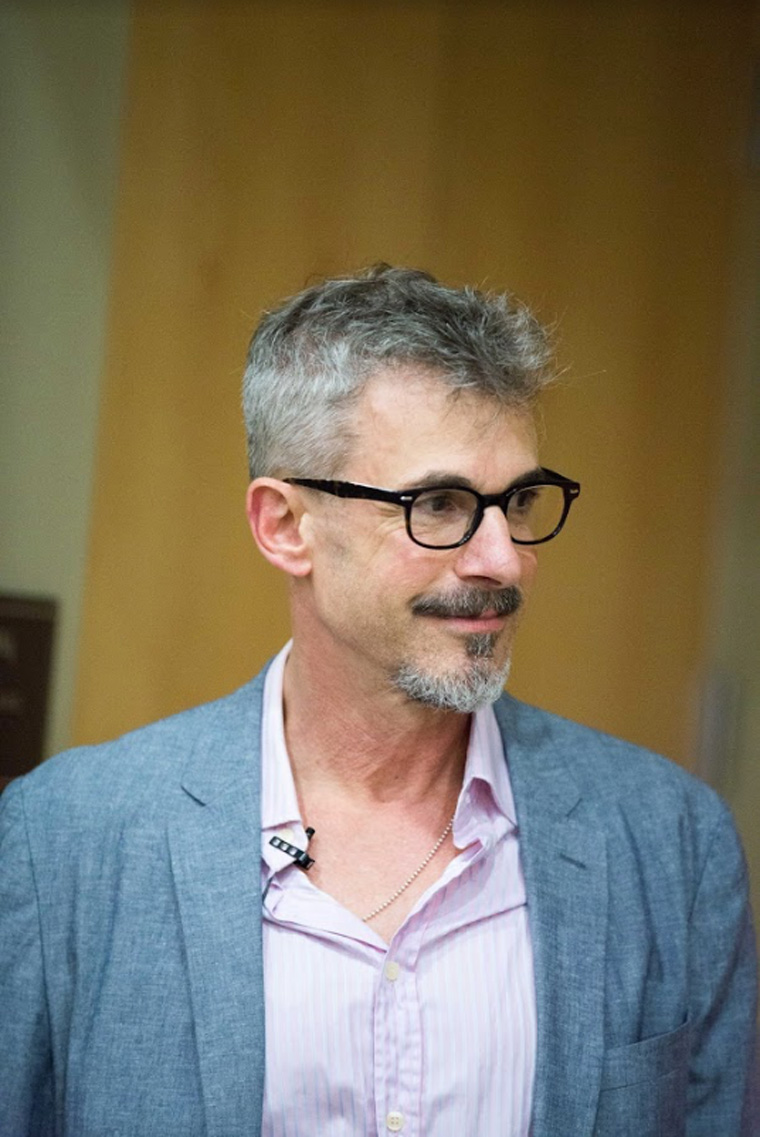