Northwest Animation Festival’s Best of the Fest 2017
The Portland, Oregon-based festival has curated 13-film lineup of audience favorites for a one-night only show on Friday, September 15 at the historic Hollywood Theatre. The show will include some animated nudity and sexuality, so leave your Dora the Explorer fans with a sitter.

Nikozi Animation Fest Gearing Up in Ancient Georgian Village
The 7th international animation event in one of the country’s last surviving towns from antiquity runs Sept. 1-7. Contemporary and classic local works are on tap, as well as a strong educational focus and visits from producer Olivier Catherin (Kiki de Montparnasse) and enjoys of Annecy Festival, Filmfest Dresden and NFB Canada. 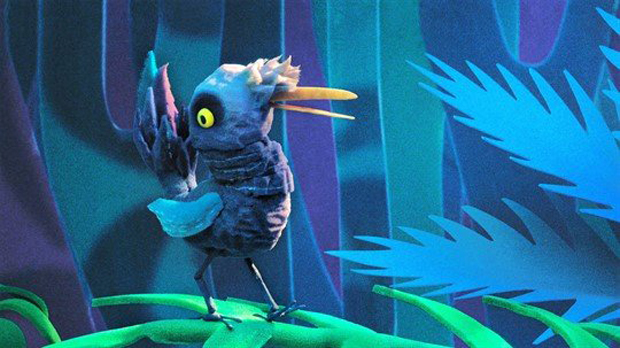 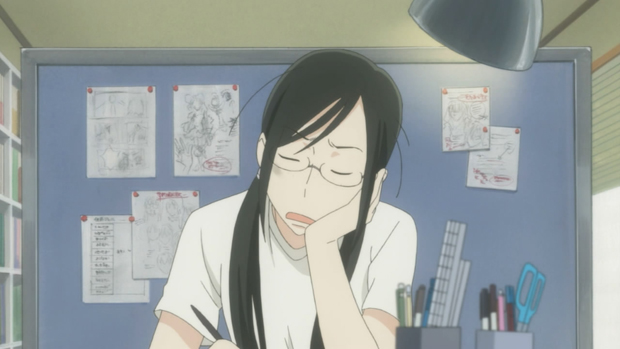