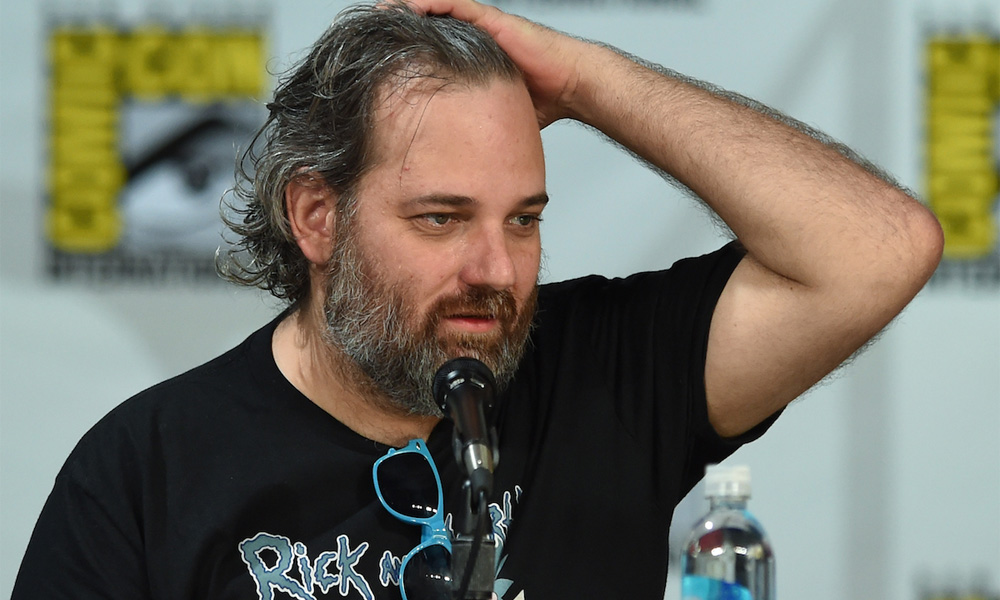 ’Rick and Morty’ Co-Creator Dan Harmon Deletes Twitter as Disturbing Video Resurfaces
There’s something in the air, with people digging up offensive material out of people’s pasts. (Thanks, the Internet, for keeping our most regrettable moments alive forever!) Just after James Gunn was axed from directing the Guardians of the Galaxy franchise due to offensive tweets, Harmon has deleted himself from the social media platform due to a video that should blunt any edgelord.

Bobcat Goldthwait Asks Disney to Remove His Voice from Its Parks to Protest James Gunn Firing
Speaking of Gunn’s being fired (haaa), actor/comedian Goldthwait came to the defense of his “loyal friend” on Instagram: “Dear @disney, I would hate for you to come off as hypocritical so I’m suggesting that you remove my voice from an attraction that’s coming to your park. It’s called WORLD OF COLOR – VILLAINOUS, and I reprise the role of Pain, a role I played in HERCULES. You see here’s the deal, years ago I made a lot of sarcastically shocking and offensive jokes. Many that I’m embarrassed about now, and I’d hate to make you guys look bad seeing that I’m openly critical of the president and his administration, and you seem to be taking your lead from some of his radical fringe supporters.”

Butch Hartman Guests on Tara Strong’s Podcast, Jokes About Mary Kay Bergman Suicide
In case you missed this little moment in the rest of the world and entertainment news cycle’s whirling chaos. If you would rather celebrate Bergman’s work than focus on the negativity, her friends and family have kept her ‘90s website live in tribute to the joy she brought as a talented voice over artist. OK, surely there’s some good news out there…

’Fortnite’ Powers Up Master Toy Partner
Epic Games has tagged in Jazwares to bring the colorful characters of its popular shoot-em-up. The range will feature true-to-game figures including Doomez, loot boxes, playsets, environments, game-replica weapons, tools, plush, vehicle and more. “We are thrilled to be part of the ‘Fortnite’ experience. This is more than just an entertainment property with product; it’s a global movement. Our product line will push the boundaries of traditional toys, bringing the digital world to physical product unlike anything fans have ever seen. We are so excited to be going on this journey with Epic Games.” — Judd Zebersky, CEO, Jazwares

No need to go knockin’ on heaven’s door, pure anime bliss can be yours for the price of a movie ticket as Fathom Events brings back the space-faring, bounty-hunting excitement of Shinichiro Watanabe’s R-rated feature follow-up to the hit series. The 2001 film returns to North American theaters August 15 (in Japanese with English subtitles) and 16 (English dub).

What should have been an easy bounty turns into biological war after a terrorist gets ahold of a deadly virus. Drawn in by the pretty price on the mastermind’s head, Spike and the Bebop crew are ready to collect a much-needed reward. Unfortunately, the gang’s about to find themselves in more trouble than money when the terrorist threatens to unleash the virus on Halloween—effectively killing everyone on Mars. With little time and leads that seem more dreamy than helpful, they’ll have to use their own bag of tricks to stop a dangerous plot. 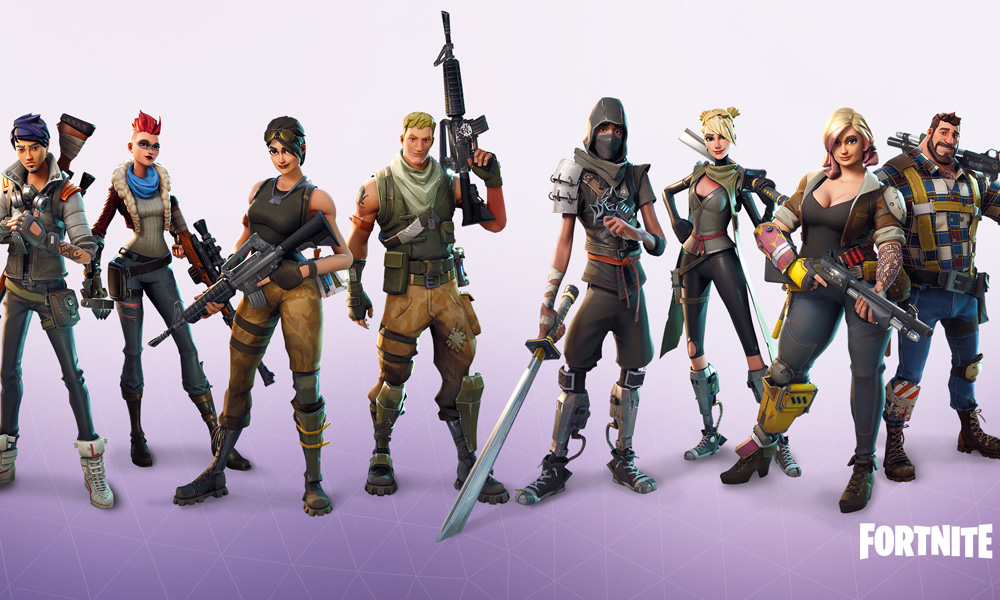 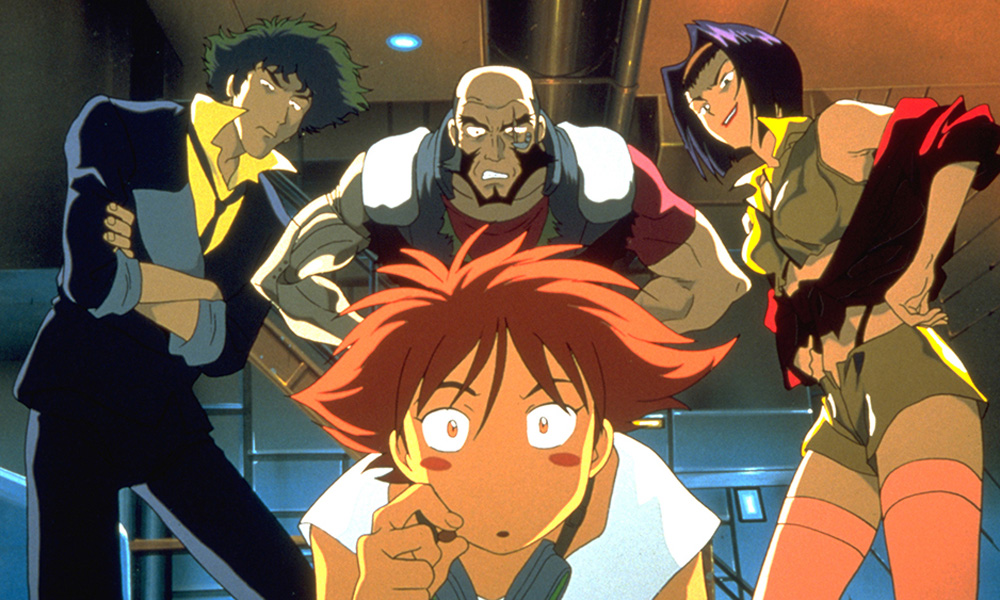