Retail Monster to Rep ‘Pat the Dog’
ProSiebenSat 1 Licensing has tapped the agency for Licensing & Merchandising the mobile game spinoff series in the US (where it debuted on Disney this summer) and UK. The show is produced by Superprod in France.

2017 – A Year of High Activity from the UK Screen Alliance in Partnership with Animation UK
Brexit continued to loom ominously over the industry after the 2016 referendum, but the support orgs and creative studios still made great strides and delivered some stellar projects.

‘Simpsons’ Did It First, Media Monopoly Edition
Hollywood was rocked this morning by the announcement that Disney has scarfed down most of Fox … of course, the modern oracles of Matt Groening’s iconic Fox Animation series saw it coming…

Animating ‘Freedom Fighters: The Ray’ | CW Seed
Get behind the scenes insights on the digital-first series from Peter Girardi (EVP, Blue Ribbon Content) and Phil Bourassa (Art Director, WB Animation), and get a glimpse of the terrifying alternate-history world where America is crawling with racist despots — Haha! How silly! Ha … ha.

You can watch Freedom Fighters: The Ray on CW Seed. 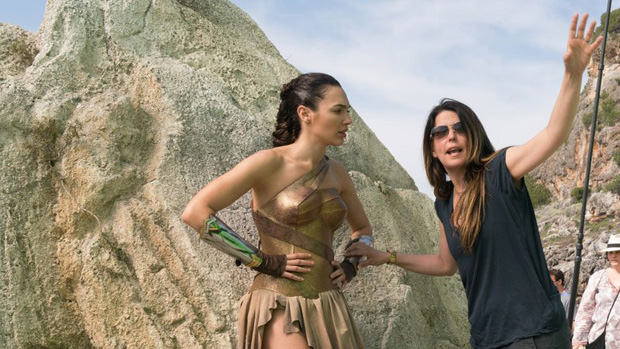 ‘Birdboy’: How to Make an Indie Angsty Critters Movie
Aussie Flick ‘Arkie’ Picked Up for China