Animation Block Party 2018 Presents ‘Akira’
The 15th annual ABP is gearing up to take over Brooklyn July 26-29, and Animation Magazine has learned that one of the screening highlights will be a 30th anniversary presentation of Katsuhiro Otomo’s landmark animated feature, Akira. Based on Otomo’s manga, the film tells the story a bike gang leader and his telekinetic childhood friend, as they battle a secret government project in Neo-Tokyo — and is considered by many critics to be one of the greatest sci fi films of all time. Submissions for the Shorts Competition are open until June 8, 2018.

The Short Film Selections of the 71st Festival de Cannes
The prestigious festival has narrowed down 3,943 entries to eight contenders for the 2018 short film Palme d’Or (including one animated film, III, the third part in Polish director Marta Pajek’s Impossible Figures and Other Stories series). The Cinéfondation Selections comprise 17 films out of 2,436 international school submissions; including three animations: Sailor’s Delight (ESMA, France), Inanimate (NFTS, UK) and The Other (National Film School of Lodz, Poland). This year, 12 of the 22 directors in the program are women.

Fox Searchlight Pictures Sets Up Television Arm
The producer-distributor backing Isle of Dogs is moving into broadcast, cable and streaming under newly elevated presidents David Greenbaum and Matthew Greenfield: “Searchlight has always been dedicated to bringing the unique stories of passionate creators to audiences worldwide. This evolution allows us to expand upon that mission, and provides our talent new opportunities to tell their stories in the widest variety of creative outlets, all the while maintaining the safe haven and dedicated creative approach that is Searchlight’s hallmark.”

This Japanese Guy Is Playing Through ‘Minecraft’ with No Instructions and It Is a Joy to Watch
The headine basically says it all: notorious creepypasta YouTuber PiroPito is bravely venturing into the depths of the smash-hit sandbox game with only his instincts to guide him, and it makes for strangely wonderful voyeurism. “At first, I imagined that if I go around the world, I’d come back to where I originally started. But the world’s too vast, so now I’m guessing that I’m just going to smash into a plain, white space,” he says. Someone hire him for the Minecraft movie ASAP.

WATCH: ‘Pottyhorse’ from GO! Cartoons
The 12th and final installment of Frederator Studios/Sony Pictures Animation’s GO! Cartoons incubator follows the frustrating adventures of one dimwitted town’s sheriff (and communal latrine) as he fights to save it from a fiery “poopsteroid.” Created by Damien Barchowsky & Jeff Drake. 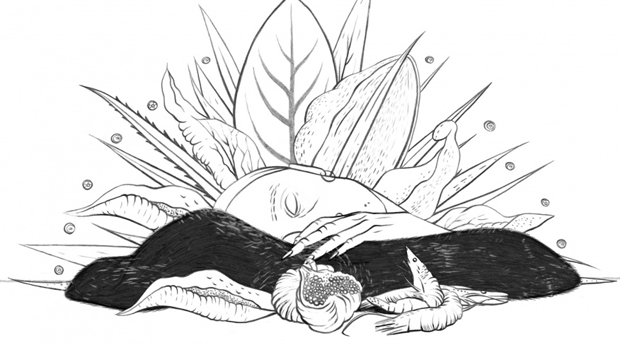 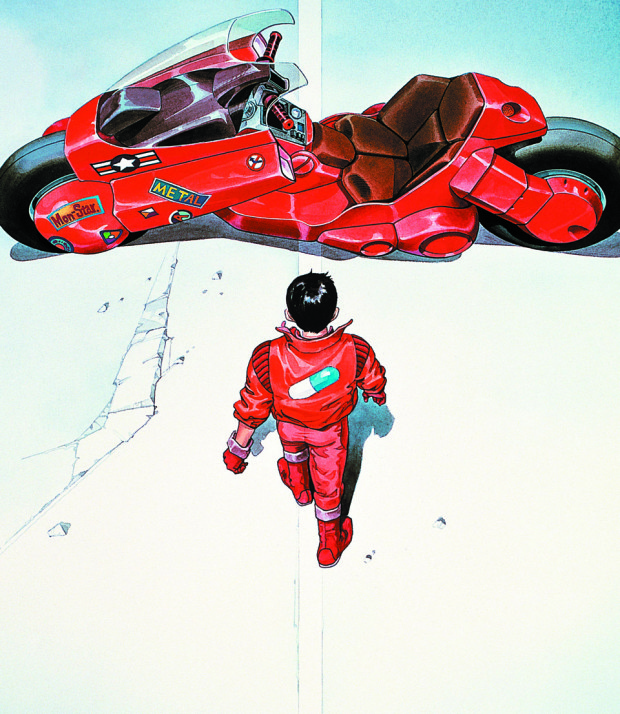