Craft: A New Subscription-Based Platform for Animation Artwork
Go beyond the “Art of” book genre with this newly launched service, which debuts with works from Secret of Kells, and Ernest & Celestine.

Tetris Movie Will Shoot in China in 2017
What is this? An “epic sci-fi thriller.” Who’s doing this? Bruno Wu and Larry Kasanoff’s Threshold Global Studios. How? With $80 million smackers. Why? … Well, we’ll see.

Layoffs at Corus as Merger Takes Effect
Multiple departments are affected by the integration of Corus Ent. with Shaw Media begun April 1. 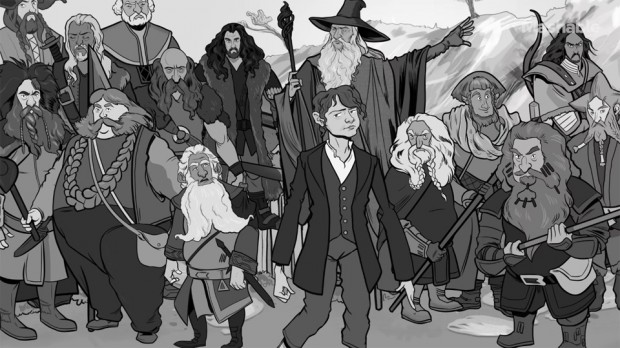