A Former Zynga VP Turned Her Passion into What Could Be the Pixar of Virtual Reality Companies
Maureen Fan moves to the next level as CEO of Baobab Studios, which is making a splash with Invasion.

The Simpsons – Live! A Remarkable Stunt That Proves Homer Will Outlive Us All
In a never-before-attempted feat, Springfield’s favorite dolt took live questions in a special segment Sunday. 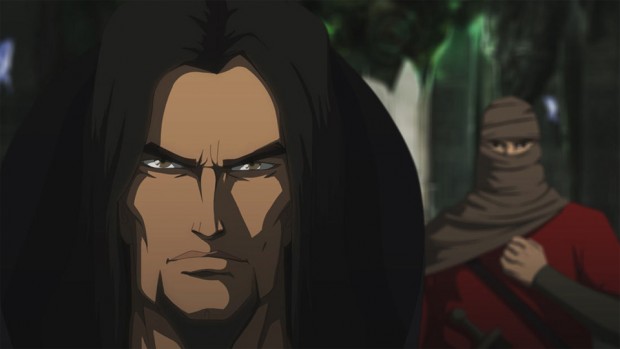