Minnesota History Center Showcases Bugs Bunny and Other Animaiton Art
“The Animation Art of Chuck Jones” is on display now, running through August 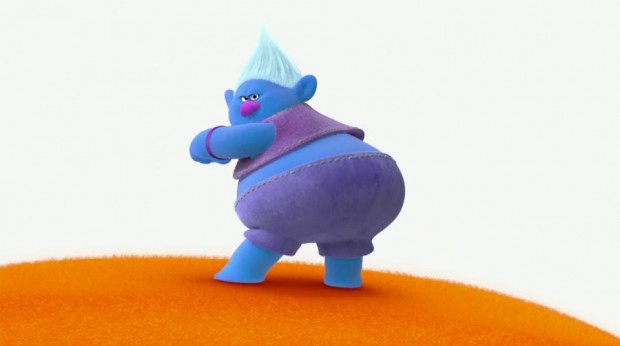