Crackle, Sony’s free streaming network, has acquired the complete series to Harmony Gold’s popular ’80s anime series Robotech, as well as the feature film Robotech: The Shadow Chronicles. All 85 half-hour episodes of Robotech, along with the 88 minute feature film, which are both distributed worldwide by global entertainment company Content Media, will debut May 15 on Crackle Anime, one of the networks new genre channels.

After receiving close to 300 submissions, Mystery Soup by Hannah Jacobs and Victoria Manifold, Peeled Prawn And Shaved Sheep by Vincent James & Karina Stanford-Smith (Fat City Films) and Poles Apart by Alex Collier will now enter the final stage of the scheme, in which they will receive additional development time to complete scripts, visuals and a bible. 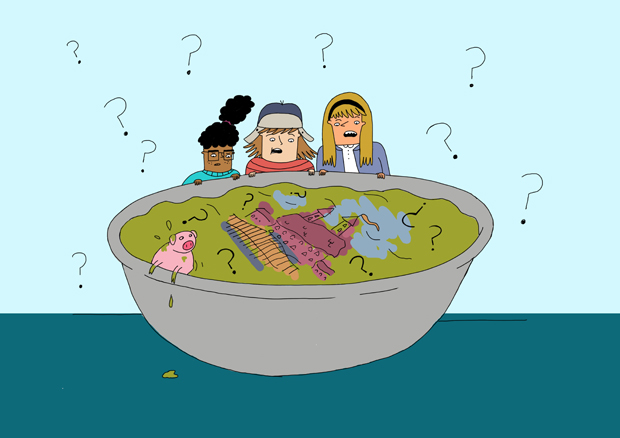