What We Learned About Beauty and the Beast at Its 25th Academy Reunion
Animag contributor Bill Desowitz dishes on the Disney celebration, which featured Angela Lansbury among the cast and crew gathered onstage.

There’s Nothing Like It in Comics … How Love and Rockets Broke the Rules
For 35 years, Los Bros Hernandez have mesmerized indie comics readers with their in depth stories, paving the way for edgier fare in the mainstream.

Tales of Zestiria the X Animation Set to Air This July
Bandai Namco announces the series will air in Japan this summer, with animation produced by Ufotable, which provided all in-game animated scenes in Zestiria.

DirecTV Cinema to Debut Jackie Chan Animation Before Theaters
Smash hit chinese feature Monkey King: Hero Is Back will bow on DirecTV Cinema ahead of its U.S. theatrical release.

Futuresource Event: New Content Horizons Los Angeles
On the heels of a successful London event, the L.A. edition will explore opportunities in the broadcast and video entertainment content landscape. 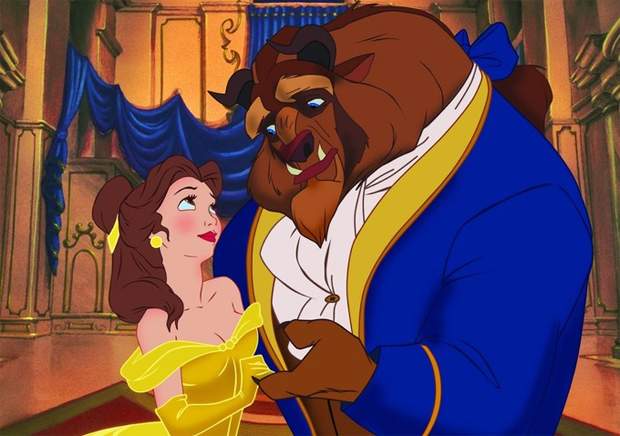 You may also like...
Related Topics:Angela Lansbury, BANDAI NAMCO, Beauty and the Beast, Bill Desowitz, DirecTV Cinema, Disney, Futuresource, Jackie Chan, Los Bros Hernandez, Monkey King: Hero Is Back, Tales of Zestiria the X, There's Nothing Like It in Comics, Ufotable