Russia Plans Tax Cut for Local Animation Industry
The international success of Russian produced toons like the Snow Queen movies, Kikoriki and Masha and the Bear have spurred government action to boost the industry.

Persona 5 The Animation: The Day Breakers Will Release Before the Game
A-1 Pictures’ anime inspired by the hit games will serve as a prologue to the fifth installment.

The Society for the Promotion of Japanese Animation Implements First-Ever Youth Protection Program
The program and new Youth Protection Policy debut in time for the 2016 Anime Expo, and will include online resources and SafeSpace locations at SPJA events. 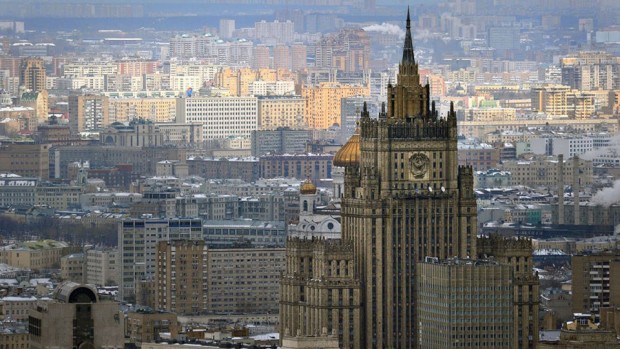