Star Wars: Boba Fett’s Original Role in Return of the Jedi Revealed
The fan-favorite Bounty Hunter was almost a much bigger part of the plot, per George Lucas’ original vision.

The Director of the New Mutants Movie May Have Just Revealed the Team
Helmer Josh Boone’s Instagram posts tease the movie’s feature X-Men. 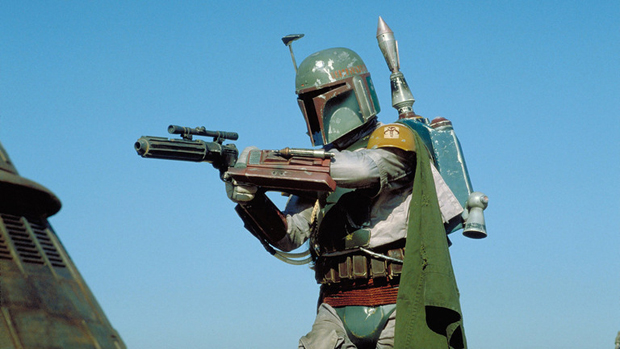