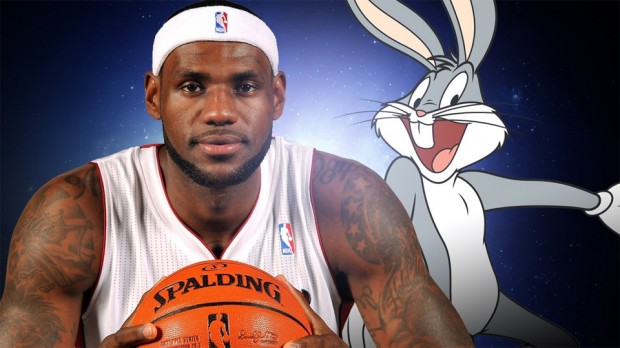 WildBrain Spark, the premium kids and family AVOD network and studio, has been appointed by ...