How a DreamWorks-Illumination Combination Beats Disney at the B.O.
With Comcast forking out $3.8B for DWA looks like a solid investment, when you combine DWA’s franchise power with NBCU’s ambitious Illumination slate.

YouTube Gives Boost to Creators in Content Dispute
Changes to Content ID system will help fight disruption by “trolls” by allowing videos to rack up revenue while claims are being disputed. 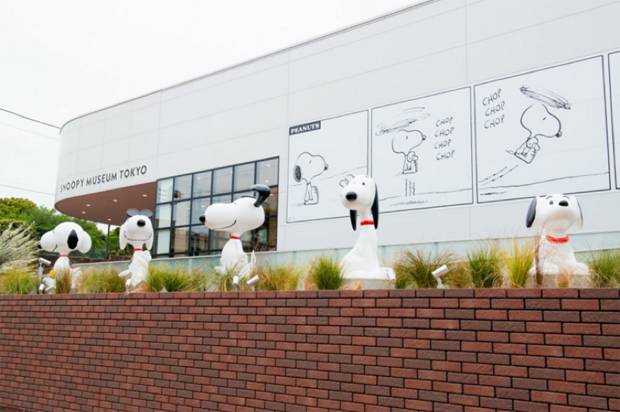