If Comcast Deal Happens, How Would DWA and Illumination Co-Exist?
If the $3 billion-plus acquisition goes through, will Chris Meledandri do for DWA-Illumination what John Lasseter has done for Disney-Pixar?

Comcast Tries to Address Data Cap Controversy, Misses the Point Entirely
Trial markets will be bumped to 1TB by June 1, but with 4K and VR entertainment on the horizon, many push for an end to broadband caps. 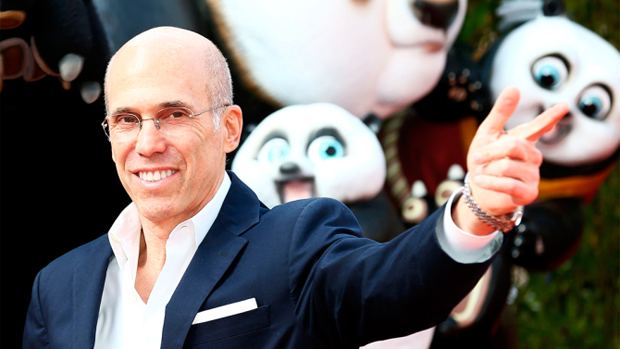