Blaize Heats Up Animation Scene
21-year-old Danielle Blaize from Trinidad and Tobago takes home the Best Caribbean Animation Award from the International Animation Conference in Kingston. (Be sure to check out her web comic, Spiritbound.) 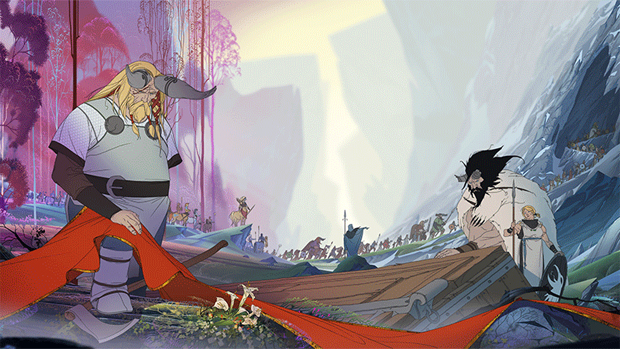