Hit TV Drama My Fair Princess to be Made into Animation
Popular Chinese costume drama from the 1990s to get tooned up through Alibaba.

Reboots, Remakes and Sequels Need Not Apply
Cuphead among Ars Technica’s most anticipated games of 2016. 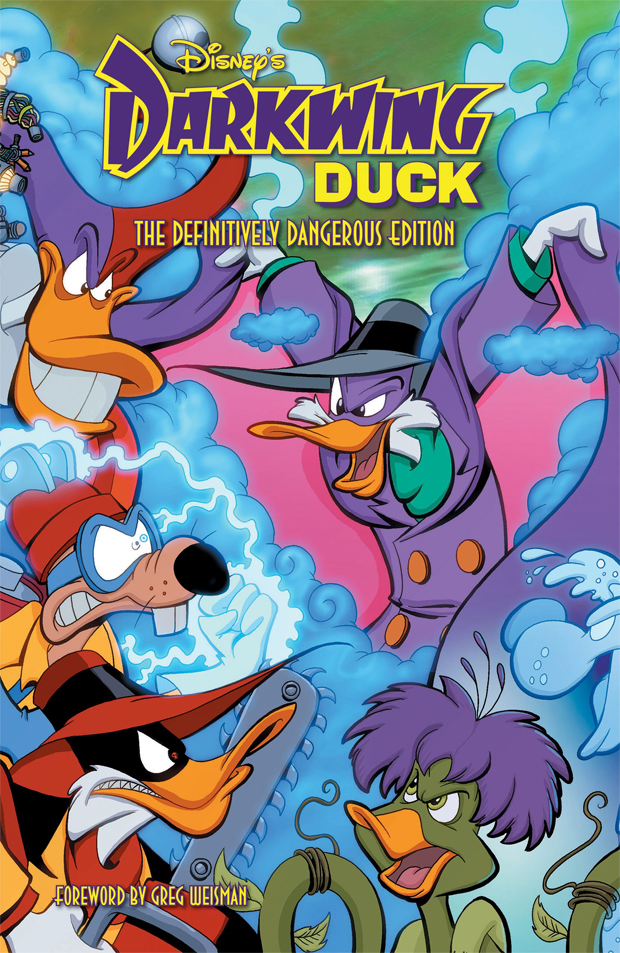