The Simpsons Get Disney-fied Couch Gage from Animator Eric Goldberg
Legendary Disney animator sprinkles some fairydust over the first family of Springfield, inspired by (some of) the studio’s classic moments.

Prithviraj’s Karnan to Have an Animated Avatar
R.S. Vimal plans to release the film’s digital storyboards as a full-length animated movie for TV and DVD shortly after the live-action epic is arrives in theaters.

Hollywod Firm Flickerpix Animations Bring Zig and Zag Back to TV Screens at CBBC
Beloved alien puppet pals from ’90s TV are making an animated return to the small screen on Monday, April 25.

Kent Producers Hope to Rival The Simpsons and Family Guy with Their Own Animated Satire Show
TV writer/producer Ian Brown seeks to grow an international hit in his own British backyard with The Bruvs. 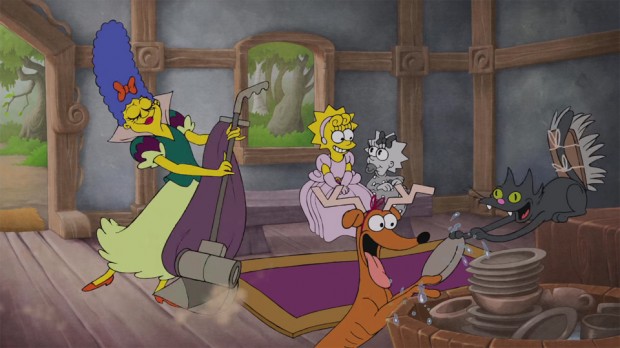