Meet the Under-the-Radar Company that Brings You the Best Animation in the World
GKIDS has found success in the risky independent film business by bringing innovative, international animation to the North American market.

New Episodes of Multi-Emmy Award-Winning Amazon Original Series Tumble Leaf Will Premiere on Prime Video May 6
Fig the blue fox and his caterpillar buddy Stick return to the streaming service for all-new adventures.

Beauty and the Beast to Prince Charming: Disney Animation Set for Live-Action Movies
Maleficent was just the tip of the iceberg: Live-action Cruella, Dumbo, Mulan and much more are in the works at the Mouse House. 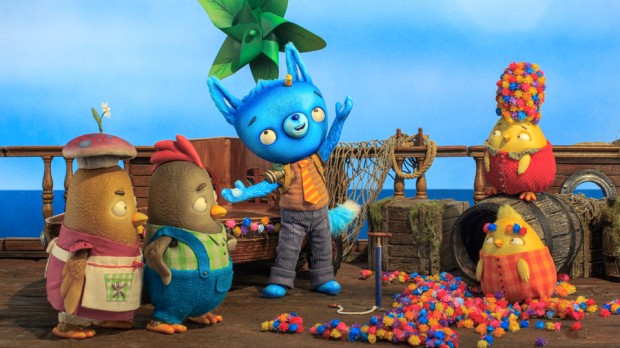