Bloomberg Is Concerned About the “Glut” of Animated Features
Cartoon Brew tears up dismissive piece published by business rag about the financial dangers of producing “kids” movies.

Laguna College of Art and Design Announces “The Art of Story” Animation Exhibition
Running May 5-27 at LCAD Gallery, the show features storyboards by artists whose credits include How to Train Your Dragon, Kung Fu Panda and Shrek. 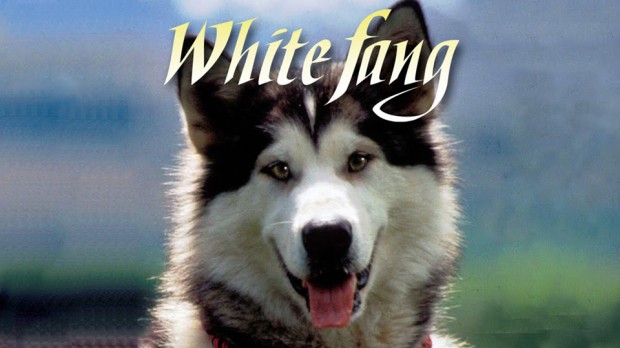 Portfolio Tots Up Sales for ‘Cat in the Hat Knows a Lot About That!’ Movies
‘Moana’ Sets Sail for Annecy