Emoji Movie by Sony Animation to Hit Theaters in Augus 2017
SPA’s CinemaCon presentation dished details on the curious film concept set in the fantastical digital world inside your smartphone.

Video: Animators Share What’s New in Adobe Animate CC
Nickelodeon animator David Gerhard (Breadwinners) and his colleagues weigh in on their love of animation and their new favorite tech tool.

Pixar Reveals Art of Animation
A special exhibition in honor of the studio’s 30th anniversary is underway at the Museum of Contemporary Art Tokyo. 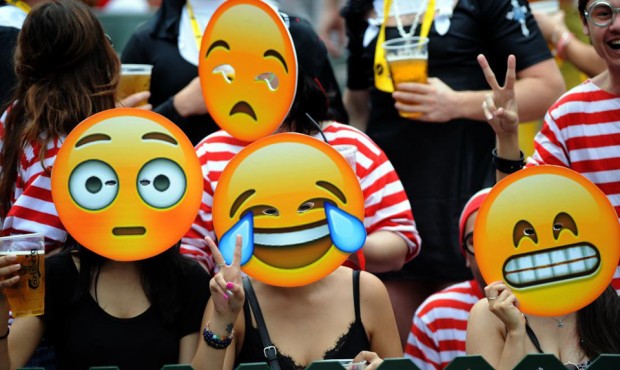