Vegas Winners, Losers, Oscar Conenders, and How CinemaCon Got Taken Over by the ‘Toons
Deadline‘s Pete Hammond reports from the trenches on the highs and lows of the big show — including the big studios’ push to get in on the feature animation game.

Japanese City’s Promotional Animation Is an Emotional Roller Coaster Like No Other
Tsurugashima City’s flipbook style promotional video packs an unexpected punch — one that’s aimed right at your feelings.

Jungle Book Is a Sweet and Scary Triumph of Modern Moviemaking
Disney’s latest adaptation of the Kipling classic is not only a visual tech marvel, but hits all the key notes of a crowd-pleaser, says L.A. Times‘ Kenneth Turan.

Americans Spend 80% of Their Watch-Time with TV
U.S. adults will spend an average of 4 hours and 5 minutes parked in front of the television each day this year, according to eMarketer. 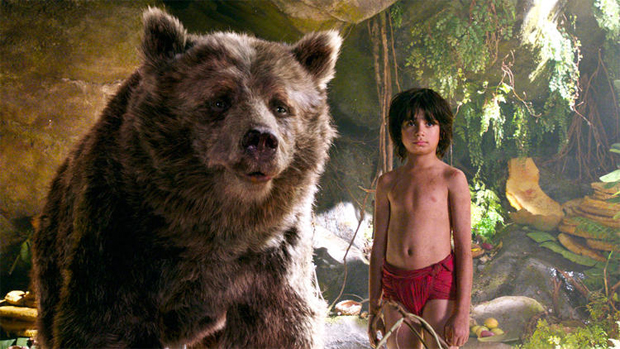