Rise of the Black Superhero
Washington Post’s Comic Riffs paints 2016 as a “watershed year” for black heroes in American pop-culture. 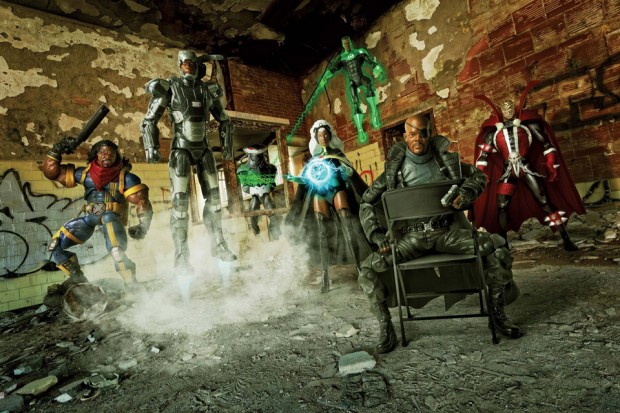 Rise of the Black Superhero

Sky Inks Kids Programming Deal with Turner
‘Mr. Pickles’ is Back April 17 For a Deeper Dive on Adult Swim