SVA Premieres: Introducing Hollywood to the Next Wave of Animators and Filmmakers
Coming June 1 & 2 to Linwood Dunn Theatre in L.A., featuring a 90-minute animation and visual effects program.

2015 Surge Sets Netflix on Track for 150MN Customers by 2020
Streaming giant is well on its way to its goal of 60-90 million U.S. customers and 150 million worldwide, according to Enders Analysis. 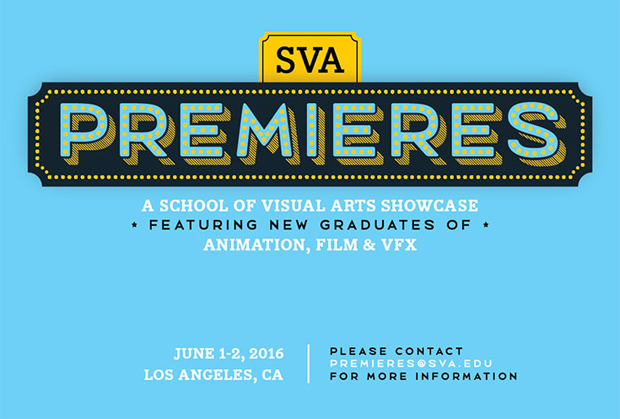