Fox Animation Buying Remake Rights to Daisy Ridley’s Documentary Eagle Huntress
Speaking of Ms. Ridley, the Sundance doc about a teenage Mongolian girl learning an ancient sport she exec produced may get an animation treatment if negotiations with Fox pull through.

Saudi Animated Movie Bilal to be Screened at Cannes
Ayman Tariq Jamal’s CG tale of humanity, faith, hope and self-discovery is pulled from the real life of an inspirational hero.

BLE Looks to New Growth
Under the UBM umbrella, Brand Licensing Europe is poised for expansion and fresh innovation.

Animation as Old as Civilization
Times of India gives an abridged history of our favorite artform. 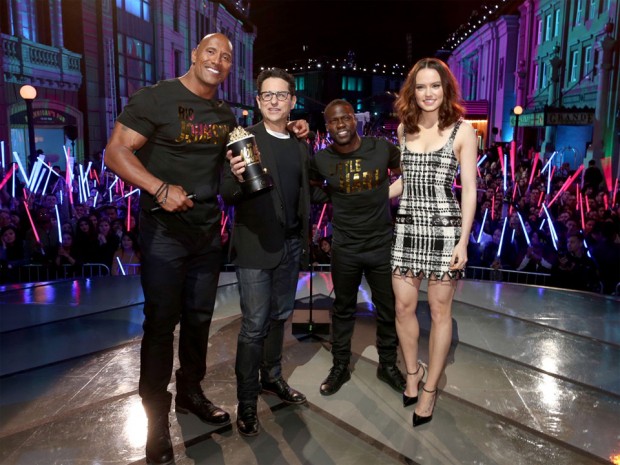 Daily News Bytes
AmebaTV Takes on ‘Angels from the Attic’