The Goon Update: Deadpool Might Help This Animated Comic Book Movie Finally Get Made
Deadpool helmer and Goon project co-director finally has an update on the adult-targeted animation adaptation.

Ace Attorney Anime: Does the Japanese Animation Adaption Live Up to the Popular Video Game by Capcom?
Streaming service Crunchyroll will release Phoenix Wright series — but will it win over the cult following outside Japan? 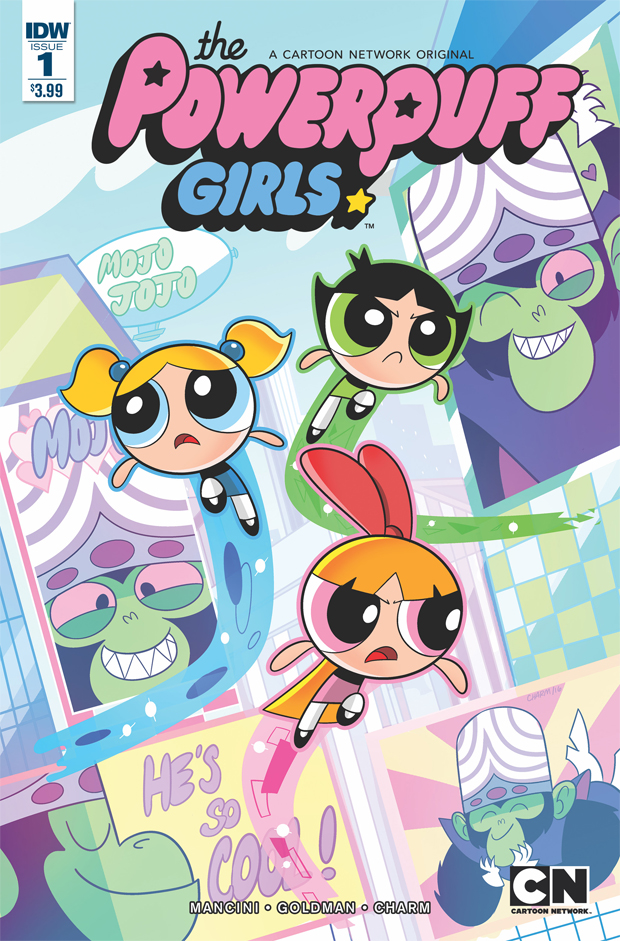 Down and Dirty
Daily News Bytes