Detroit Gets Its Own Animation Fest
Tangent Gallery will host inaugural Detroit Int’l Festival of Animation this weekend with 22 shorts on screen.

Joe Tedesco on DHX Television’s Content Strategy
How the Canadian network group’s flagship Family Channel and others are reshaping their programming.

DreamWorks Brings Trolls Back to Their Roots
The feature animated film arrives this fall, but NY Toy Fair attendees are getting a first look at the revamped tie-in toys. 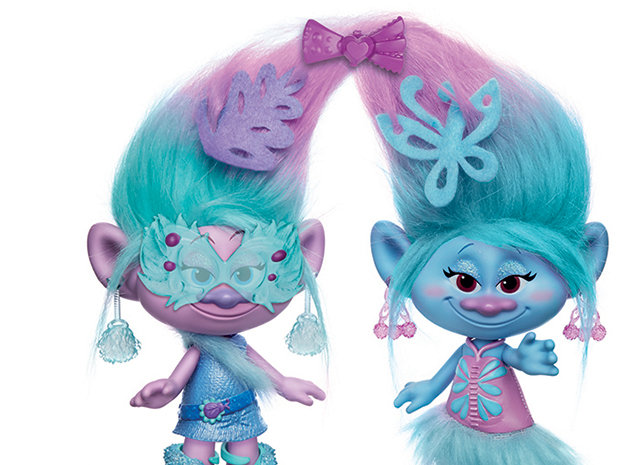