Nick’s Layla Lewis on Acquisition Strategy
Nickelodeon’s VP of acquisitions discusses what it takes to spot a hit on the international TV content scene.

27th Dusty Film & Animation Festival Set for May 7-10
The School of Visual Arts prepares for its 2016 festival event, which will welcome animation notables Alex Kupershmidt and Chris Prynoski. 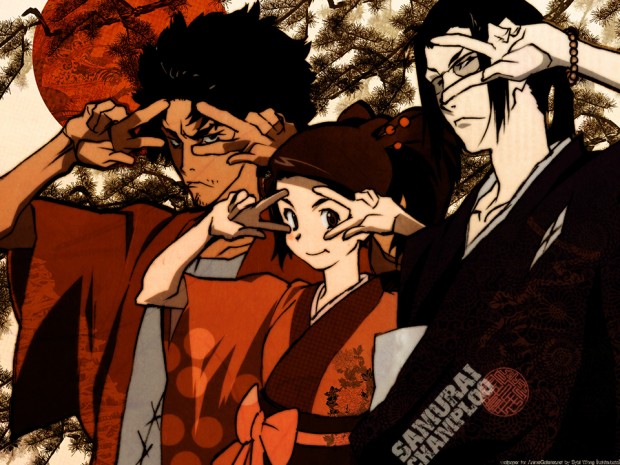