Interview: Margie Cohn, Head of DreamWorks TV Animation, on Leading the Studio to 23 Emmy Nominations
After just three years, the DWA TV and Netflix partnership has produced over 300 hours of acclaimed programming.

First 3D Animation Film Made in Romania Ready to Hit Screens
Stefan Buzea’s Mercy Street will hit domestic screens in mid-April, thanks to Opal Prod. and the National Film Center. 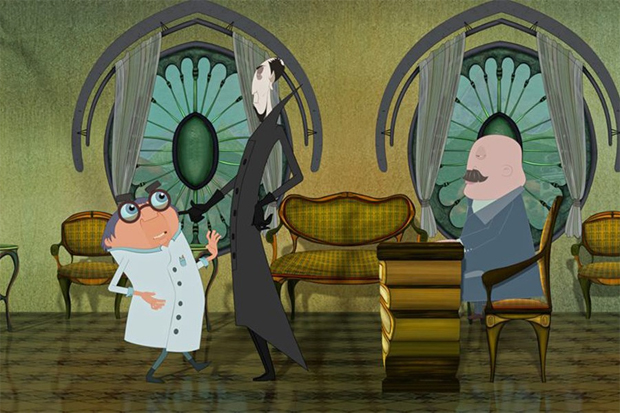