Our First Ever Look at Bruce Timm’s Animated Adaption of The Killing Joke
Voice star Mark Hamill shares sneak peek teaser of the film, due out some time this year.

April and the Extraordinary World: Behind GKIDS’ Animated Adventure
English dub of the Jacques Tardi graphic novel adaptation is now in limited release in the U.S.

Win Animation’s 1st Movie for Release in 2017 Is a Sci-Fi Action Film
Huayi Bros.’ animation outfit is planning four movies a year, under the guidance of DWA veterans Joe Aguilar as CEO and Markus Manninen as Art Director. 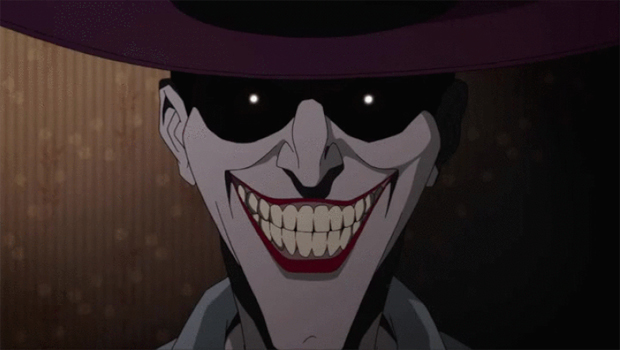