Thunderbirds Are Go!: Mad Men in Rescue Ships Gets an Update and No More Strings
Jevon Phillips of Hero Complex reports on the show’s WonderCon panel, moderated by Animag editor Tom McLean.

ITV, eOne and Jazwares to Speak at This Year’s Licensing Essentials Course
Talks will cover “Managing Licensing Programs at Retail,” “The Role of the Licensor” and “Making Licensing Work for Manufacturers.” 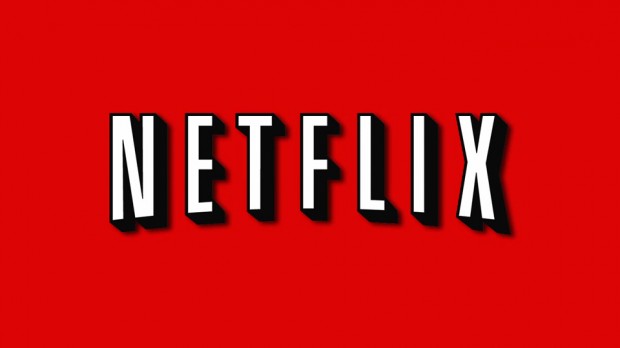