KLIK! Amsterdam Animation Festival Tours Europe with Dutch Filmmakers and Screenings
Screenings at studios, schools and festivals will bring a taste of The Netherlands to 9 cities in the U.K., Ireland, Germany, Denmark and France.

Sony Pictures to Debut Ultra 4K and HDR Streaming Service on April 4
Ultra will launch on select Android-enabled Sony TVs with new releases like Concussion and old faves like Ghostbusters.

Review: Oculus Rift
WIRED dishes on the first high-end consumer VR system on the market, which begins shipping this week.

FIDH Looks Back at 2015 with Traditional Comic Strip
Human rights NGO partners for a second year with Cartooning for Peace, with international guest artists including Glez, Chocolo, Zunar, Plantu and Hani Abbas. 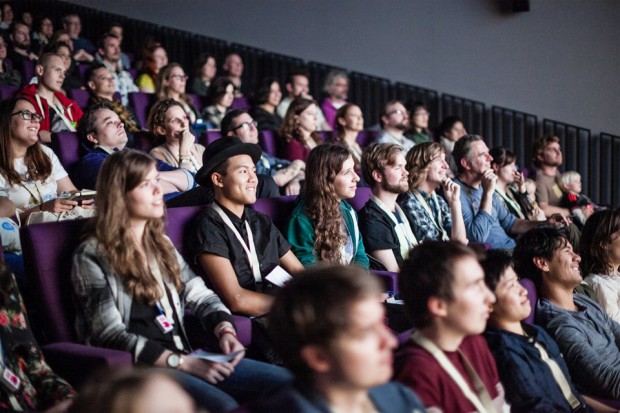