Disney Threatens to Stop Filming in Georgia if ‘Anti-LGBT’ Bill is Enacted
Disney and Marvel say they will pull out of filming for TV and features in the state if House Bill 757 passes.

The First Detroit Internatoinal Festival of Animation Is April 8 & 9
Local and international filmmakers will be showcased at inaugural event to be held at Tangent Gallery/Hastings Ballroom. 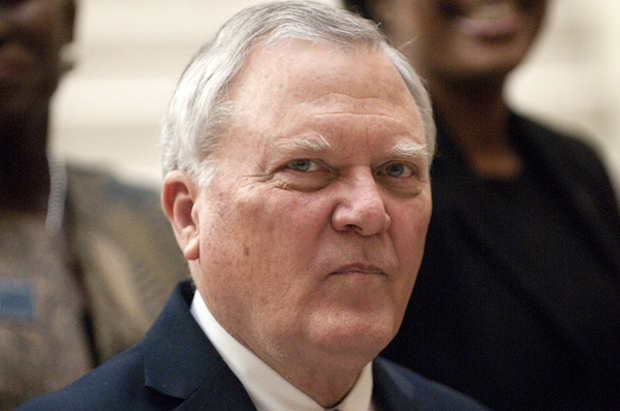