Two Singapore Short Films to Compete at International Animation Festivals
Tan Wei Keong’s The Great Escape and Harry & Henry Zhuang’s The Tiger of 142B take on the established indie heavyweights of Europe.

Anna Carugati to Moderate Keynote with Mattel’s Richard Dickson
Dickson, president and COO of Mattel, will deliver a MIPTV keynote on April 5. 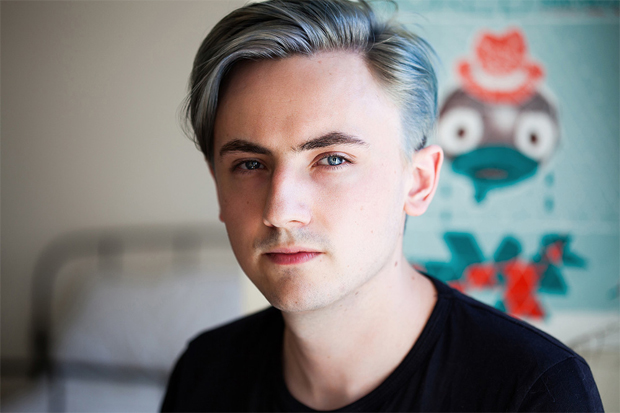