The Cast of The Jungle Book Posed with Their Onscreen Animals
Disney’s live-action update of the classic features only one live actor, the rest are painstakingly crafted CG critters.

CDPR Reveals the Science Behind The Witcher 3’s Dialogue Animations
Hit game’s developers crafted a powerful algorithm to compile variables into a fully animated scene, rather than going by hand for all 35 hours.

Terry Curtin Will Head DreamWorks Animation Publicity
Veteran Hollywood publicist will take over the company’s theatrical PR as of April 11. 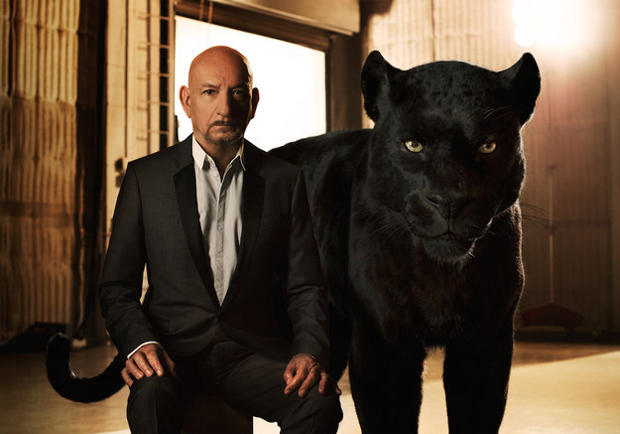