Four Live-Action Films That Need Animated Remakes
Rotoscopers weighs in on the silver screen icons overdue for a toon treatment — if Hollywood is listening?

Fuji TV Shows to Stream on Amazon
Japanese network and Prime streaming announce deal for Kabaneri of the Iron Fortress anime, to be joined by other series from its late-night Noitamina toon block.

Box Office: Zootopia Nears $600M Globally
Disney flick is officially the most successful animated film of all time in China. 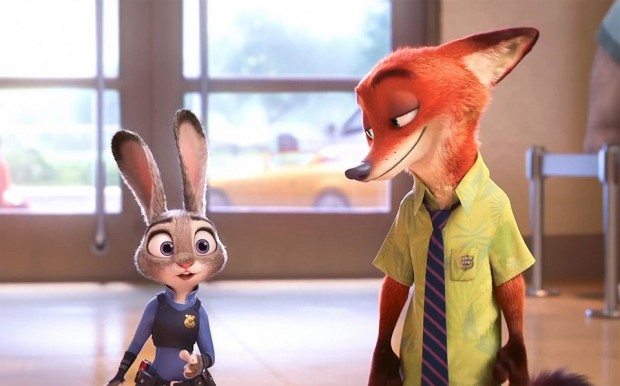