Disney Animation Might Be Returning to the Series That Nearly Killed It 30 Years Ago
The Mouse House has reportedly reacquired rights to the fantasy books that inspired The Black Cauldron. 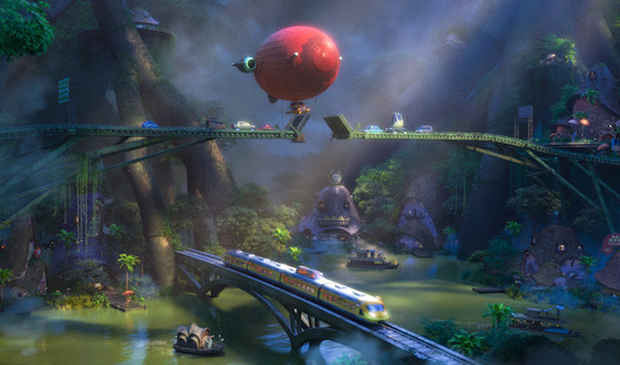