Adventure Time Is Getting the LEGO Treatment
Amateur builder aBetterMonkey’s designs are among the LEGO Ideas pitches going forward with production. 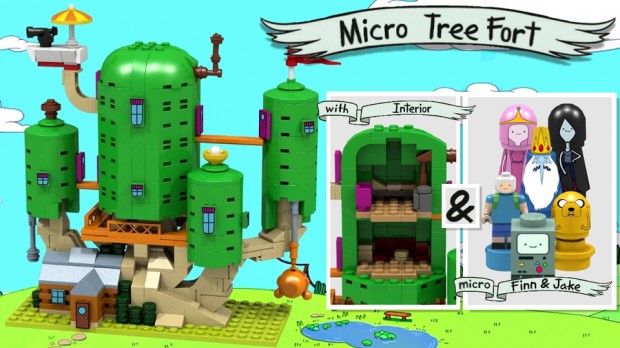 Adventure Time Is Getting the LEGO Treatment