Spielberg and Ford Reunite as Indiana Jones Returns to Theaters July 19, 2019
Director Steven Spielberg and star Harrison Ford are on board a fifth film for the adventure franchise.

New Batman v Superman International Trailer Teases New Footage
The “greatest gladiator match in the history of the world” is smashing into theaters on March 25.

How Asia Is Making Waves in Animation
Video report: The BBC’s Russell Trott visits one of Singapore’s top studios to find out why South East Asia is key to the industry’s success. 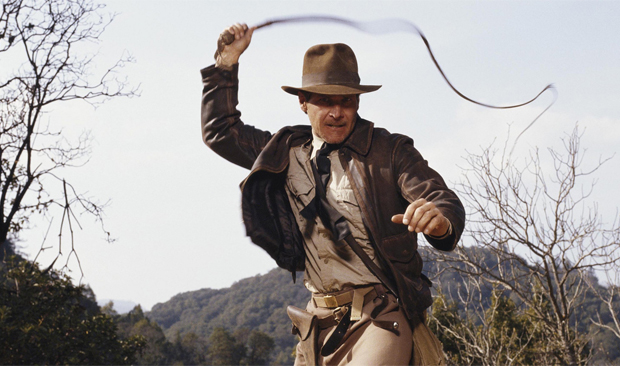 First Teaser Offers a Taste of ‘Sausage Party’
Animasia, Zero One Team Up for ‘Chuck Chicken – The Movie’