S4C Content Boss Steps Down
Dafydd Rhys is leaving the Welsh-language pubcaster after five years at the helm. 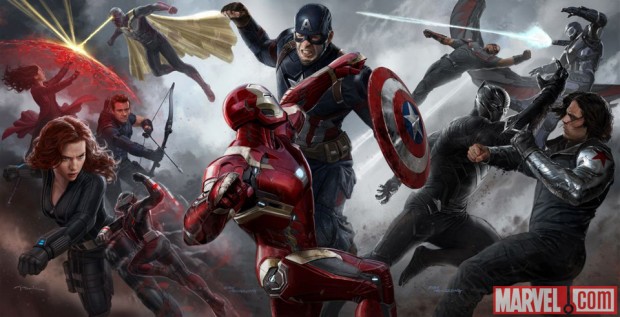