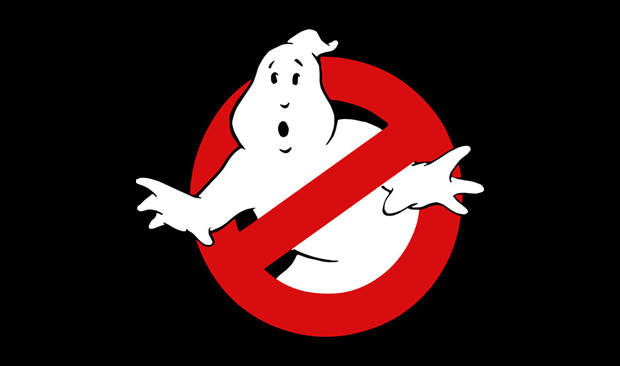 Slate of Stars Join ‘Tangled: Before Ever After’ Cast
Deadline Extended: MIPTV Cartoons at Cannes Guide