Toby Froud’s New Puppet Film Returns US to the Magical World of Labyrinth and The Dark Crystal
The baby from Labyrinth is all grown up and making his own puppet-inhabited fantasy films.

Bruce Rosenblum Exits Legendary, Mary Parent to Lead Global Production
Producer behind Sponge Out of Water takes the helm, with Kong: Skull Island in the works. 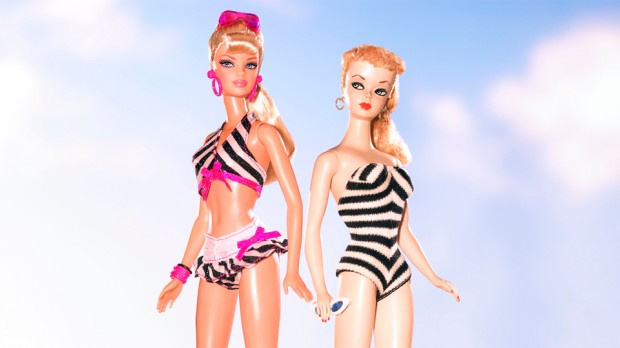