Third Date Added for Studio Ghibli Classic ‘Castle in the Sky’
Due to overwhelming demand, GKIDS will present Studio Ghibli Fest screenings of Hayao Miyazaki’s beloved sci-fi/fantasy on Sunday, Aug. 27 at 12:55 p.m. (English dub), Monday, Aug. 28 at 7 p.m. (subtitled) and Wednesday, Aug. 30 at 7 p.m. (English) in theaters across the US. Get your tickets now!

How Women Are Gaining Ground in Virtual Reality
Sabrina Faramarzi for The Guardian explores how women storytellers are using the latest tools to counter the tech biz gender bias, with input from visual culture expert Prof. Anneke Smelik and filmmaker Jayisha Patel.

How Neill Blomkamp’s Experimental Oats Studios Is Using Photogrammetry for Its Short Films
The acclaimed director of District 9 and Chappie has opened up a new shop dedicated to churning out original short films with envelope-pushing, photorealistic VFX techniques.

Beatles Animator Ron Campbell Considers the Past and Future of Animation
“I just like shows that are gentle and sweet and funny for children … Those are the kinds of things I think I had an aptitude for, and the things I liked. Everyone has an aptitude for the things they like, I suppose,” says the 77-year-old animator (who now has great grand-children of his own!).

New Procedural Speech Animation from Disney Research Could Make for More Realistic VR Avatars
More on the Deep Learning approach to speech animation that might revolutionize the automation of lipsync animation. 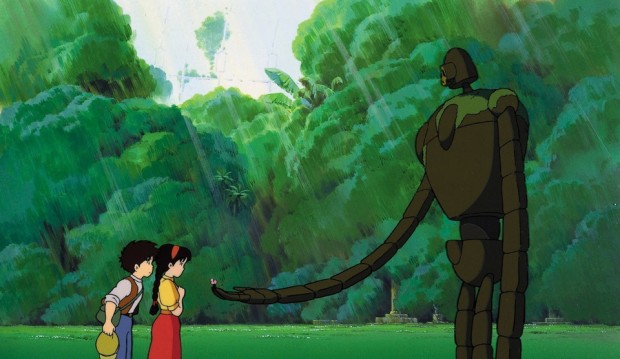