Zootopia Is Disney Animation’s Biggest Debut Ever in China, Russia
Disney’s animal crime caper has pulled in $63.4 million overseas, plus $73.7 million at home in its opening weekend.

Pilot for Crowdfunded Electro Hip-Hop Animation Urbance Posted
The Canadian-French-Japanese co-pro, which made 40 grand over its funding target, is now online.

Viacom International Founder Ralph Baruch Passes Away
The CEO & Chairman at the helm when Nickelodeon started and the founder of the International Academy of Television succumbed to illness at age 92. 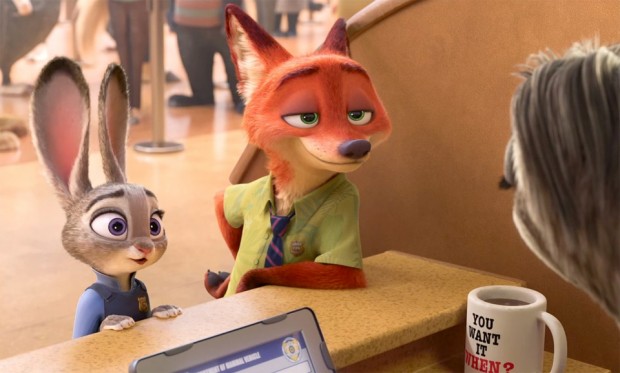