The Surprising Maturity of Children’s Animation
Ryan D. Black explores the emergence of complex subjects in shows like The Legend of Korra, Star Wars: The Clone Wars and Gravity Falls. 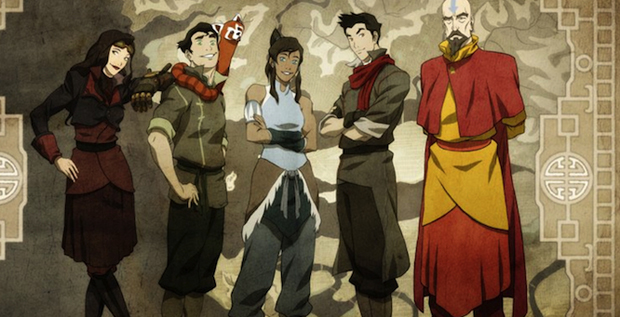