VIDEO: ‘Kuso’ – The First Three Minutes
Check out the opening minutes of Flying Lotus’ debut film, available exclusively on Shudder. “Broadcasting through a makeshift network of discarded televisions, Kuso depicts the aftermath of Los Angeles’s worst earthquake nightmare. Viewers travel between screens and aftershocks into the twisted lives of the survived, experiencing a hallucination that is half-Cronenberg, half-Ren & Stimpy.”

CALL FOR ENTRIES: GDC 2018 Independent Games Festival
Finalists will be playable at the IGF Pavilion at GDC (San Francisco, March 19-23), and compete for over $50K in prizes, which will be announced at the Awards on March 21. Submissions are open to all indie developers through October 2, 2017.

SDCC: Black Panther and the “Year of the Spider-Man” at Marvel’s Animation Panel
SyFy Wire writer Matthew Funk breaks down the extra tidbits revealed a week after the appetizer announcements at D23. Most promising statement? “A lot of people both in our universe and in the cartoon’s are about to find out Black Panther is Marvel’s greatest hero.”

‘Sonic Mania’ Special Stages and Opening Animation Teased at SDCC
Your old school Chaos Emerald-hunting skills are about to be relevant again! The new game comes out August 15 for PC, PS4, Xbox One and Nintendo Switch. 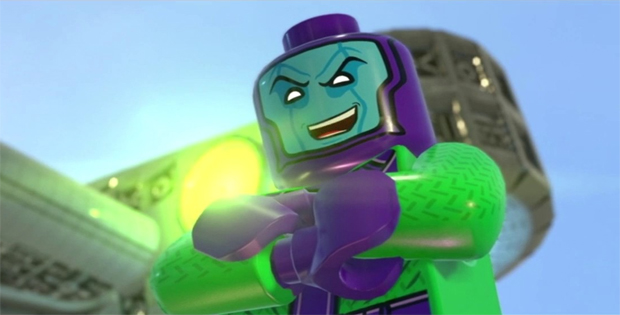